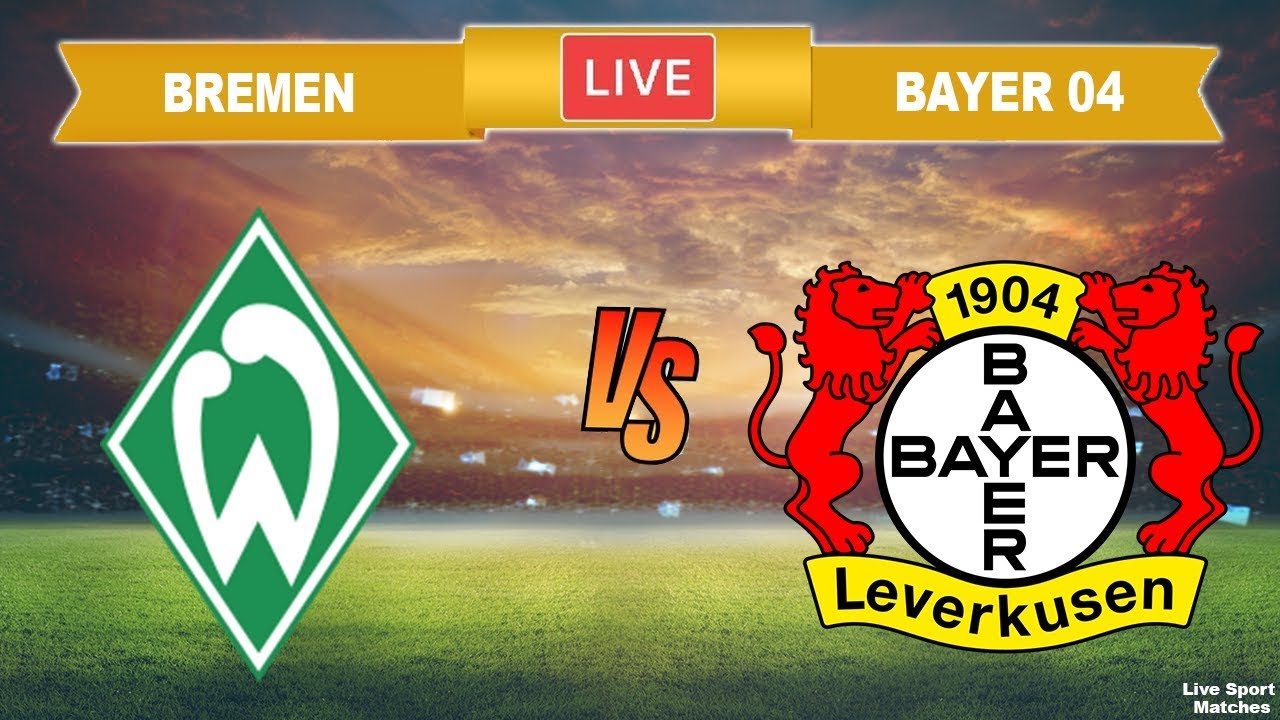 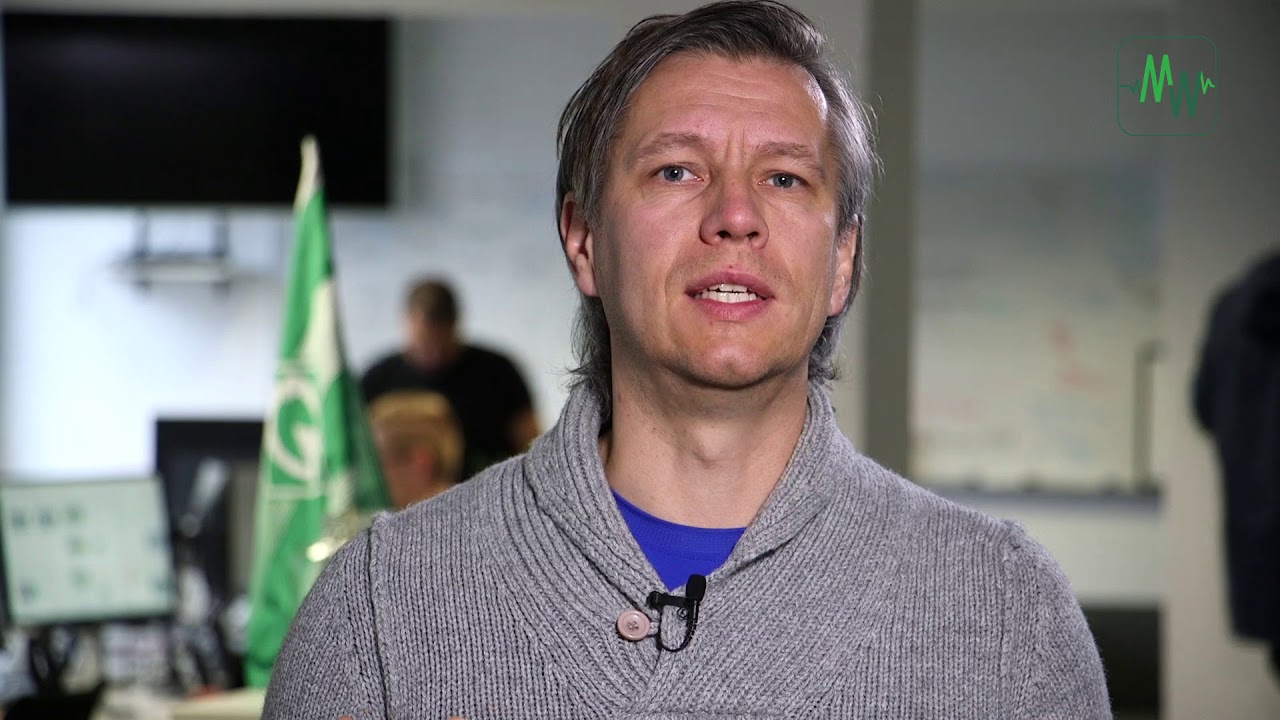 It's all too easy for Leverkusen. Havertz has the vision to find Diaby in space on the left wing and his cross into the box is met by Weiser, who just has more will than the Bremen defence to get their first, and he heads home in style.

No Leverkusen player has gone into more challenges than his 19 - winning 42 per cent of those. Eggestein playing in an attacking midfield role alongside Rashica and Bittencourt, behind Selke.

The home side not helping themselves at the start of this second half by giving the ball away cheaply, but it's thanks to the hard work of these Leverkusen players.

He's closed down by Pavlenka and his first effort is blocked, so plays back to Demirbay whose cross is cleared. A bright start here from Bosz's side.

Havertz has been the difference so far, will it continue that way? Leverkusen heading into the break ahead Great work from Diaby on the wings and Demirbay's set-piece skill gave him two headers - both from close range, but neither simple - to have Leverkusen ahead.

In between, Gebre Selassie scored Bremen's first goal at home in just over eight hours. If we know anything, it's that this game is far from over after three goals in the space of five minutes.

A man in real form. The 7th and 8th of the season for Havertz, and a rare goal for Gebre Selassie at the other end.

A free-kick curls into the box from the left-wing via Kerem Demirbay, superbly whipped and curled into the box for Havertz to meet. He's unmarked and has no problem placing the ball past Pavlenka.

Straight away, Bremen are back level and they finally have a goal at home. A corner from the left is swung in by Bittencourt and lands in front of goal.

Gebre Selassie is on it and flicks the ball through Sinkgraven and beyond Hradecky into the far bottom corner with a lovely finish.

Leverkusen do what Bremen can't and find the back of the net. Fantastic work from Diaby down the right, speeding and dribbling his way past Friedl before chipping the ball to the back post to find Havertz.